The Opel Mokka has returned in the form of a SUV with rather sporty and striking lines. With a very distinctive look, the new Opel Mokka asserts a real personality.

More compact… and what a look!

The German automaker has announced a special version called Opel Mokka Individual which offers a sportier and more fun design, just to shake up the wise crossover a bit. Available in only 700 copies and apparently only in Germany.

The special edition of the Mokka attracts attention with its black and white look and the sporty striped decorations on the hood and roof, as well as the spokes of the Red Pepper wheels. We also note that the upper part of the pavilion, which overhangs the doors, is red and contrasts with the black of the roof. Outside, the white sport foil decor echoes the jade white present on the sides and on the exterior mirror shells, emphasizing the contrast with the diamond black of the bonnet and roof.

Yet shorter than its predecessor Mokka X by 12.5 cm, the Mokka 2 offers space on board that does not change. Inside, the German urban SUV is modernized with a so-called Pure Panel dashboard which is full digital with two large screens of 12 and 10 inches which form a large band.

This large screen is available as standard on the Ultimate high finish and as an option on the other finishes, including the dynamic GS Line of our test. The general ergonomics are good, both in terms of the driving position and the controls accessible by real buttons for the air conditioning or the volume of the audio system.

Pep on the road

Powered by the 130 hp PureTech 3-cylinder turbo, the Mokka does not lack pep on the road. This thermal block displays great qualities in association with the EAT8 auto gearbox. Very pleasant in its driving with a light steering and well calibrated in its electric assistance, the Mokka 2 is driven with the tip of the fingers and reveals a very balanced and particularly lively chassis.

With a very distinctive look, the new Mokka asserts a real personality. Even if it is not the most livable in the rear seats and its suspension is stiff with 18-inch wheels, it is still a good alternative in a segment driven by looks and prices and the Mokka definitely ticks both boxes.

Technically, the Mokka 2 is 4.15 m long, it offers a trunk with a volume of 350 liters, but despite this reduction, the space on board does not change compared to the previous version. With its CMP multi-energy platform, the Mokka 2 will be available in full electric 100 kW (136 hp) with 50 kW battery for a range of 322 km according to WLTP certification and with petrol engines (100 hp and 130 hp) and diesel (110 hp).

This new Mokka 2 incorporates many latest-generation driving aids with lane keeping, adaptive cruise control and pedestrian and cyclist detection alert. The infotainment system is compatible with Apple CarPlay and Android Auto in order to connect all smartphones.

Motorization and performance of the electric Mokka-e

The Opel Mokka-e is equipped with a 100 kW (136 horsepower) electric motor. Installed on the front axle, it develops up to 260 Nm of torque and allows a top speed of up to 150 km/h.

As for the other models of the PSA group, the electric Opel Mokka offers three driving modes (Eco, normal and Sport) which will influence the power. A “B” mode, reinforcing the effect of engine braking, is also available.

Batteries and autonomy of the Mokka-e

Housed under the floor so as not to penalize trunk space, the battery has a capacity of 50 kWh, of which 46 are useful. Made up of cells supplied by the Chinese CATL, it allows up to 322 km of autonomy in the WLTP mixed cycle.

Capable of recharging on a simple household socket or a dedicated installation, the Opel Mokka-e receives a 7.4 kW on-board charger. As an option, it can be equipped with an 11 kW three-phase charger.

For charging on fast terminals, the Combo CCS standard is used. Authorizing up to 100 kW of power, it recovers 80% of the battery capacity after 30 minutes of charging. 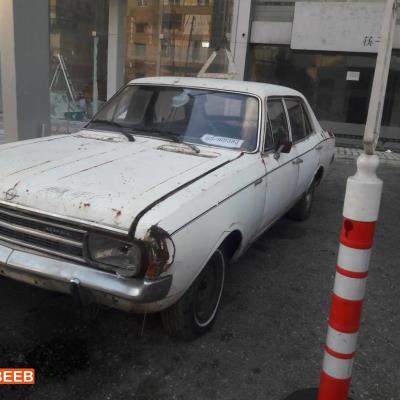 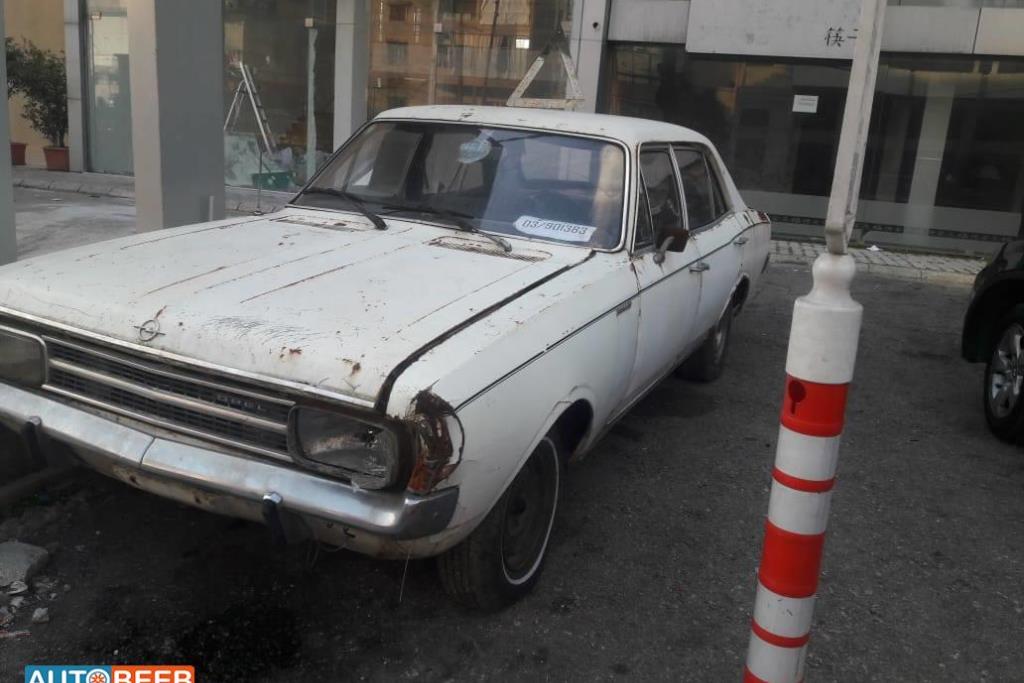 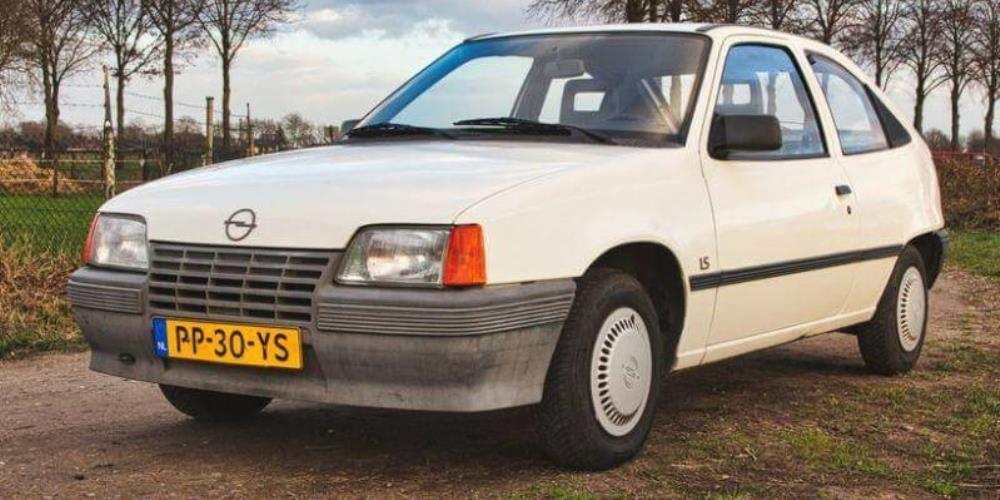