The debut of Opel Kadett dates back to 1936. Outwardly, the car resembled a smaller copy of Olympia, which was known at that time, but with modifications and changes in the body structure.

History and characteristics of the Opel Kadett

The Opel Kadett is an iconic and historic car from the German brand. From the range of compact cars, the very 1st Opel Kadett was produced from 1937 to 1940. It was not until 1962 that the brand released a new version, the Opel Kadett A. This model was available in a sedan version 2 doors, 3-door station wagon and coupe. From 1965 to 1973, a 3rd model was born, the Kadett B. In the process, Opel produced the Kadett C from 1973 to 1979 then the Kadett D from 1979 to 1984. It was from this new version that the Opel Kadett is changing drastically at the technological level. In 1984, Opel launched its last series, the Kadett E from 1984 to 1994. The Kadett was taken over by the General Motors group of which Opel is a part, under the Pontiac and Chevrolet brands.

The origin of the name Opel Kadett

When you buy a car, you rarely wonder where the name of the brand comes from. However, the name Opel Kadett has a special meaning. This is actually a reference to founder Adam Opel. Incidentally, Opel is a manufacturer that focuses almost exclusively on the European market.

The symbol of the Opel Kadett Logo

The Opel Kadett logo consists of a black circle crossed by a horizontal lightning bolt. This symbol has been present on the logo since 1963 and represents energy and speed. It is also a reference to the racing bikes that the brand produced, while the wheel symbolizes the link with the automobile. The lightning bolt also refers to the success of the Blitz series of trucks.

At the beginning of the 1960s, Opel inaugurated its new factory in Bochum, in the Ruhr area, by launching an entry-level model, the Kadett. A sort of reduced Rekord which also takes up its lines. But it offers a more modern technical package, for performances which are not very exciting. It is a wise car, quickly declined in coupe and station wagon. Exceeding 600,000 copies in barely four years of production, its reliability and ease of maintenance make it a carefree car.

The Kadett B was launched in 1965 and was distributed as a coupe, station wagon, 2-door and 4-door sedan. The car replaces the previous generation "A" launched in 1962. The new vintage of the model marked a significant evolution. The sedan gained 180 mm in length and was offered by the firm in three body variants: notchback (two-door and four-door), hatchback coupé and Break CarAvan.

The Opel Kadett C was a low-tech and economical car, which allowed General Motors to manufacture it with certain nuances all over the world under the brands Vauxhall, Chevrolet, Holden, Subaru, Daewoo. Triple 9 reproduces the four-door Kadett at 1/18th scale in its recognizable 1977 dress with vertical front indicators and Rostyle rims. The faithful shapes, the beautiful paint, and the chrome and rubber side molding make it a beautiful reproduction. The interior remains uniformly black, but the price remains attractive for this new four-door.

Always behind its rivals in terms of charisma, Opel knows, from time to time, out some more sassy cars. The manufacturer from Rüsselsheim took the train on the way. It was indeed necessary to wait until 1979 to discover the Kadett “D”. The GT/E version, a sort of pendant to the glorious Wolfsburg GTI, follows in stride. Neither great nor shameful. At the start of the 1984 school year, the “E” generation took on a streamlined and smooth style to stand out from the Golf II, which had a more conservative appearance. And this time, Opel does not put sport aside, since a GSI version is immediately unveiled. Like its rival, the German is available in 3 or 5 doors, with an 1,800 cm3 injection engine under the hood. It claims 115 hp, but we have to believe that this is not enough. 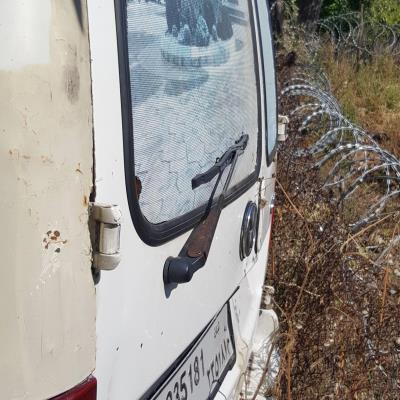 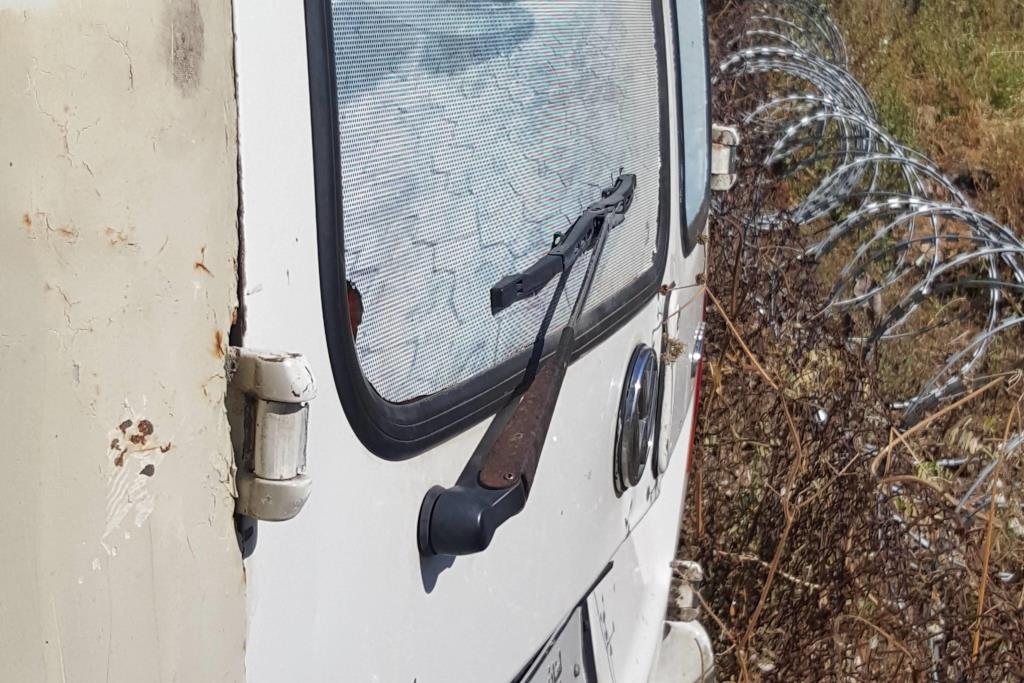 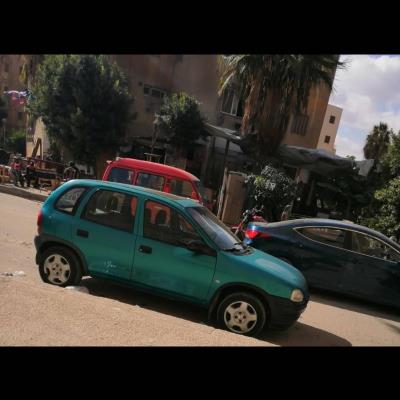 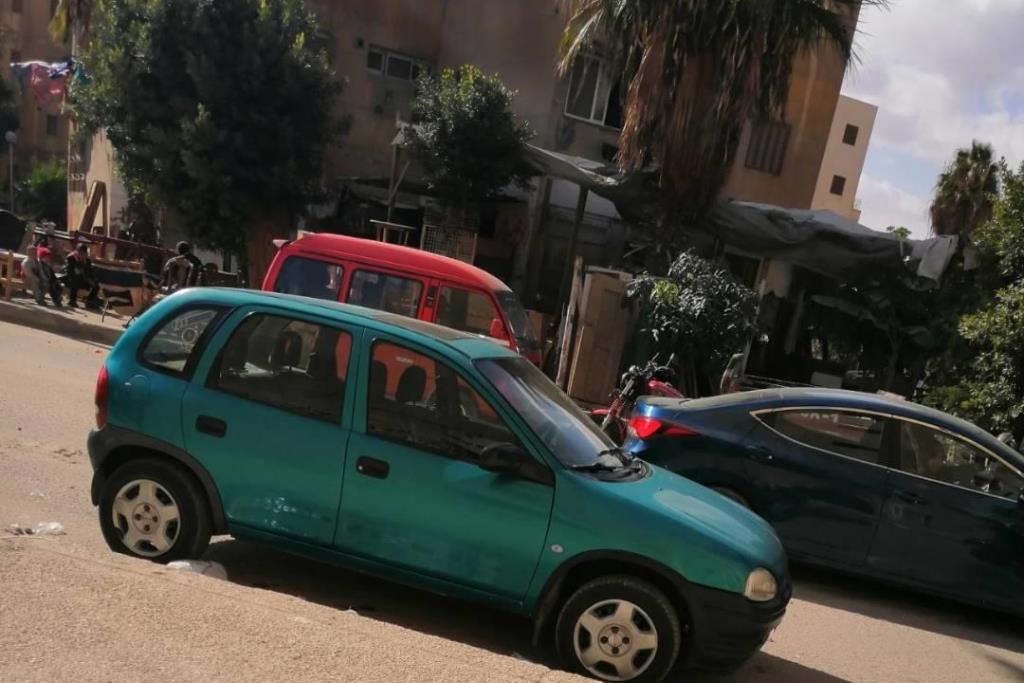