Succeeding the Opel GT, a sports concept revealed in 2016 in Geneva, the GT X Experimental tackles a much more popular segment: SUVs which should represent 40% of the manufacturer's sales by 2022.

The GT X Experimental. A vehicle that should make it possible to establish guiding principles for future models of the brand in full reconstruction, since its acquisition in 2017 by PSA.

The choice of an SUV shape was motivated by the success of these currently most popular models on the market. The company has set itself the goal of seeing its SUV models represent 40% of its sales in 2022. The concept car is also 100% electric and has a 50-kWh lithium-ion battery with inductive charging: a way of illustrate the fact that by 2024, each model of the brand will have an electric version.

The future of Opel models

Opel also plans a certain amount of autonomy for the vehicle. It has level 3 autonomous driving functions, which means that the model can manage all aspects of driving, but the driver retains an essential role since he must be able to regain control at any time.

The exterior appearance and design are supposed to stick as well as possible to the reaffirmed values of the company. Mark Adams, vice-president of design and his team have developed a concept that essentially consists of purifying the interior and exterior appearance. Door handles and exterior mirrors have been removed. Instead of mirrors, for example, small integrated cameras have been installed.

Since its takeover, Opel has changed its status. Within General Motors which was the supplier of products intended to be sold under several brands such as Opel, Vauxhall, Buick. There is therefore no question of shocking with a style that is too marked. Conversely, since it passed into the bosom of the PSA Group, the German manufacturer must offer models with their own personality, to better differentiate themselves. So, this is probably the catalyst that will finally allow Opel to cultivate its own personality.

It is obviously without great surprise that we discover an electric motorization on the hood of this Opel GT X Experimental Concept, powered by a 50-kWh battery whose charging time and performance have not yet been announced. by the manufacturer. One thing is certain, it will be compatible with induction charging. If the electric motorization is not a novelty in the range, since it is already present with the Ampera-E, it should develop even more, Opel having announced its desire to decline each of its models in electrified versions of 'by 2024.

In addition to its zero-emission engine, the Opel GT X Experimental concept is also distinguished by its level 3 autonomous driving system, allowing it to cope with the vagaries of traffic on its own, under the control of the driver.

The passenger compartment exudes great comfort with a rather bare space. Facing the driver, a large steering wheel whose central hub takes up the design of the front grille of Vizor. The luminous logo, inserted in the center of the hoop, remains fixed, whatever the position of the steering wheel. The dashboard is materialized by a large curved digital screen towards its driver. On the other hand, the passenger must face a bare dashboard.

The visual identity of a brand goes a lot through the front of its models. This is why the stylists have particularly focused on the grille of the GT X Experimental. It is a new mask, called Vizor which underlines the bonnet of this concept car. Behind a Plexiglas plate are organized the matrix diode headlights, an illuminated Opel logo and all the sensors dedicated to driving aids. The logo is more particularly highlighted by four lines: two horizontal ones formed by the light signature of the headlights, and two vertical ones, with the rib of the bonnet which extends into the shield. All the next Opel will feature this front face, which should quickly become widespread through generation changes and restyling.

Designed to present the brand's new identity, the Opel GT X Experimental is not intended to precisely prefigure a new production model. It presents itself as a 4.06 m long urban SUV, a category currently in vogue. The manufacturer announces that it is based on a lighter platform and that it has an electric motor, powered by a 50-kWh battery. This is a way of reminding that, like all the brands of the group, Opel will offer an electrified version of each of its models. 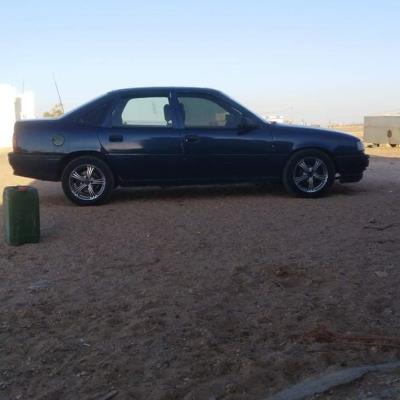 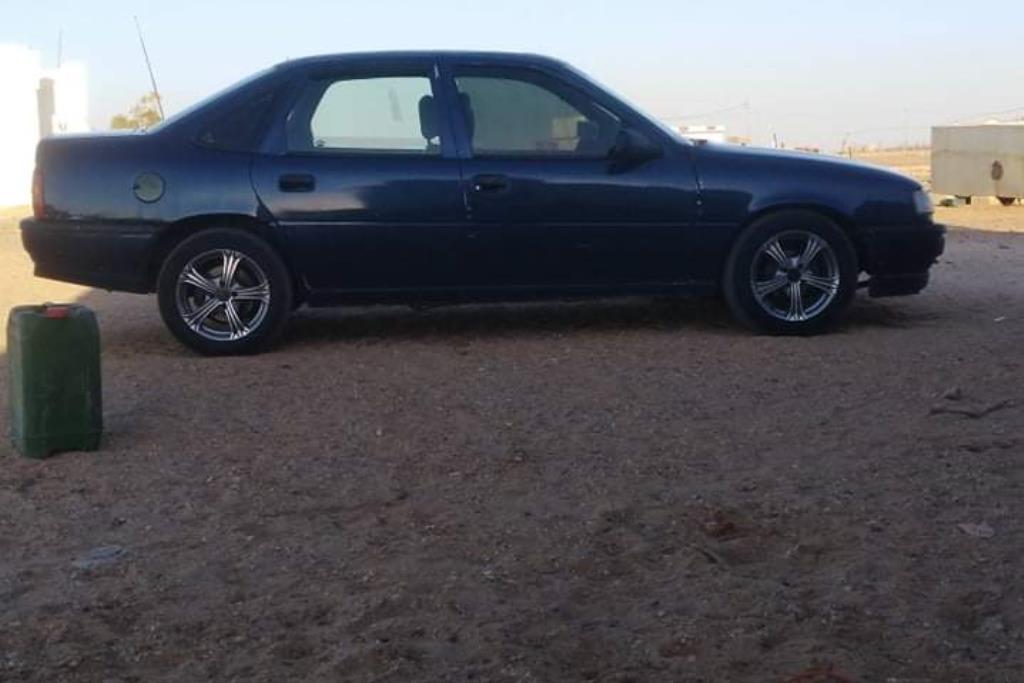 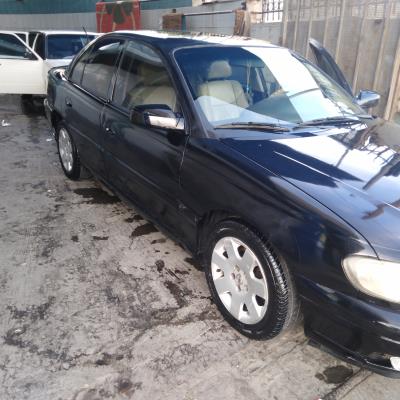 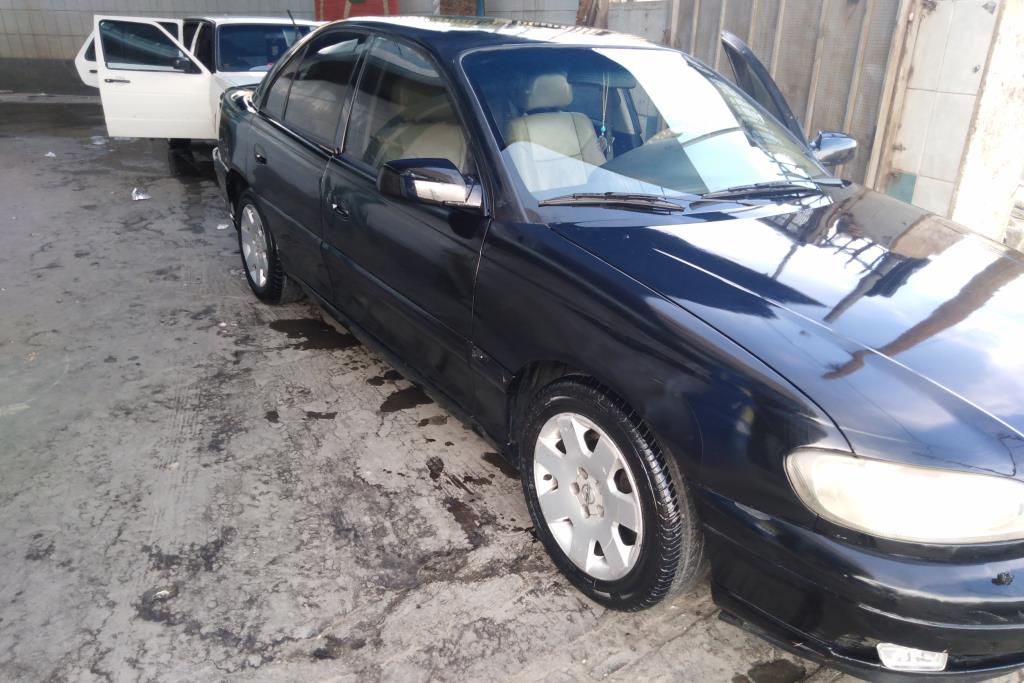 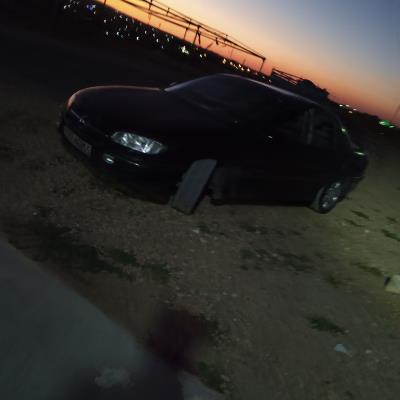 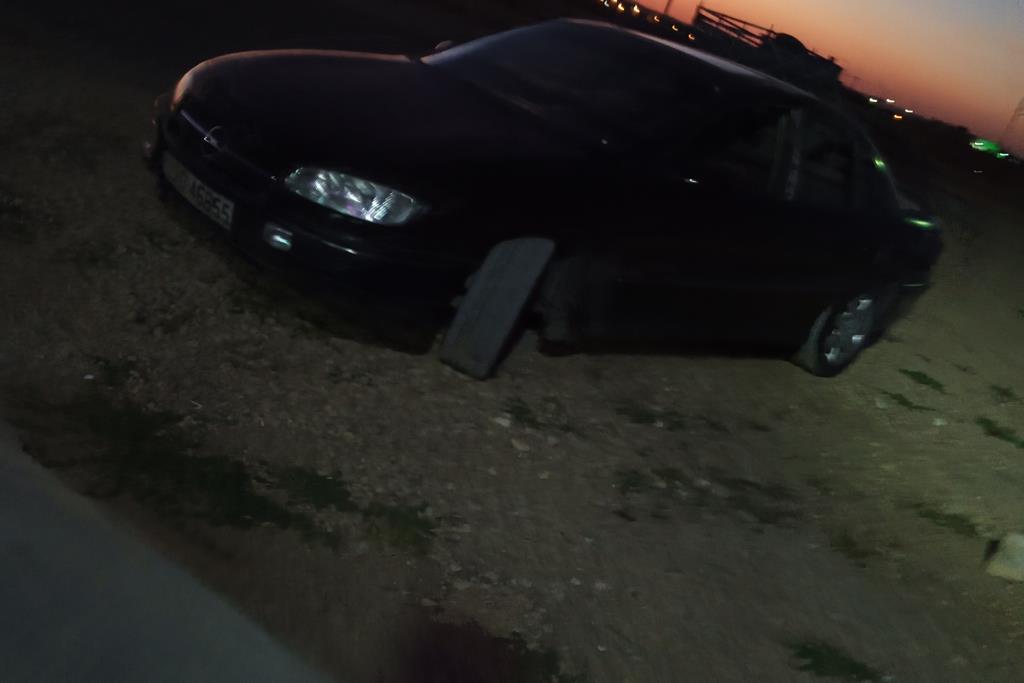 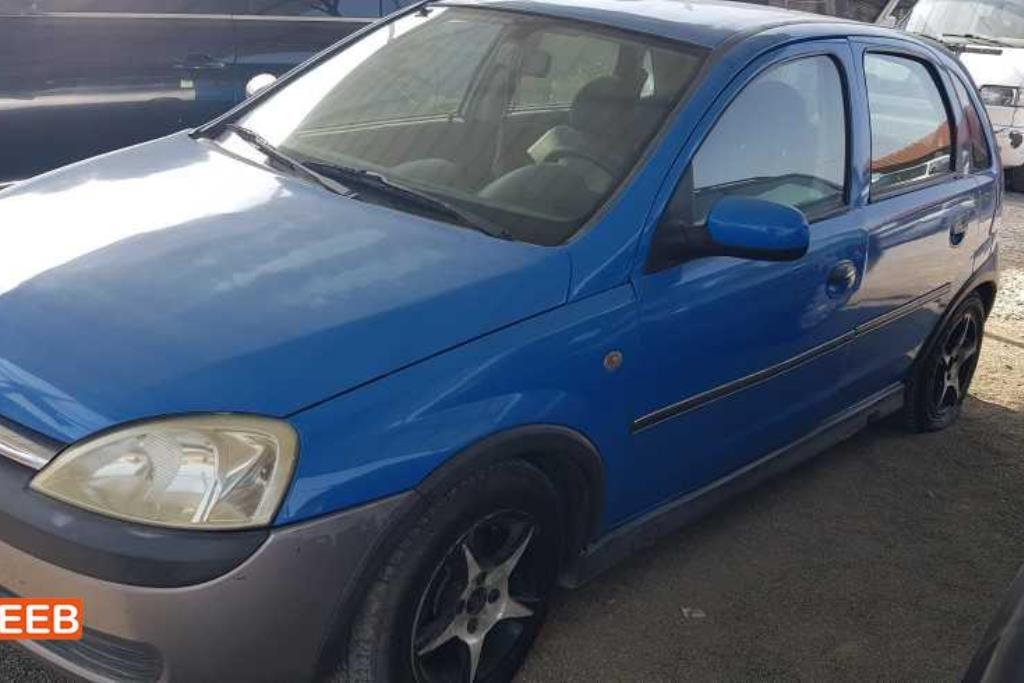