The Swiss contribution to the global automotive industry is based on two pillars: the production of advanced and high-precision automotive components and the manufacture of equipment for the automotive industry. Its proportion of suppliers of all kinds of automotive components (doors, seat belts, air conditioners, etc.) is quite high. The essential elements of all cars produced in this country are sent to many world-renowned factories. In addition, the Geneva Motor Show, which is held on an annual basis and attracts thousands of local people from all over the world once again indicates that cars and Switzerland are completely compatible concepts.

It is a company which is located in a small town Stora Skedvi (2300 inhabitants). It produces kit cars of inspirations Lotus7 classic. Its cars are distinguished from prototypes by the increased width.

AEBI is a Swiss manufacturer of agricultural and municipal machinery. The company manufactures conveyors, transporters, tractors, lawnmowers, sweepers, and more. Its logo is the company’s stylized name «AEBI».

The company Josse Car existed in 1997-1998. It produced the sports cars JC Indigo 3000 in the composite body. Despite its short existence, the company has established a certain reputation. Its cars are very popular.
Read : BRANDS OF ITALIAN CARS

Racing Plast Rurtrask is a racing car manufacturer, founded in 1965. However, in 1971, the fire destroyed the shop, which was unable to recover, even though there were many orders for the Piraya RPB model.

It is a Swiss company that produced high-end cars in the period 1967-1984. The company was founded by Peter Monteverdi in the Swiss city of Binningen in 1967.
Sbarro
The history of the Sbarro brand began in 1957 when a young Italian tour operator Franco Sbarro moved to Switzerland. There, he started working in a little-known racing team, led by Georges Filipinetti. Since 1964, Franco has started creating racing cars based on standard vehicles. His first product came to a sports car Coupe Filipinetti I.

The company Svensk Elektrobil AB was founded in the early 1940s. It specialized in the production of compact cars. By the end of 1950, auto production ceased. However, the company still exists, but under a different name. It carries out research in the field of atomic energy.
Smart
Smart is a small two-seater city car with a 3-cylinder rear engine with a capacity of 0.6 l. It was introduced in 1997 at the Motor Show in Frankfurt. Smart is a rear-wheel-drive car, with a capacity of 45 HP and 6-speed Softouch (turbocharged models have a power of 55 HP). The maximum speed of such a vehicle reaches 135 km/h. The car standard is equipped with ABS, ARS.
Browse : Tesla For Sale

Acabion was founded in 2006 in the Swiss city of Lucerne. Its main activity is to develop fundamentally new types of transport. The company’s concept cars have an unusual shape and often use unconventional sources of fuel. Its logo is the word «Acabion» stylized.

The car brand Weber belongs to the Stopol Group. The company is widely known, however, that at the beginning of the ascent it began to produce the first car carburetors. Currently, the company produces a huge amount of spare parts, which are fully compliant with modern standards. Besides, they make sports cars. The logo of the brand is represented by an ellipse in red-black color, in which a stylized letter «W» is written, the name of the company Weber is written under the logo in graphic letters. 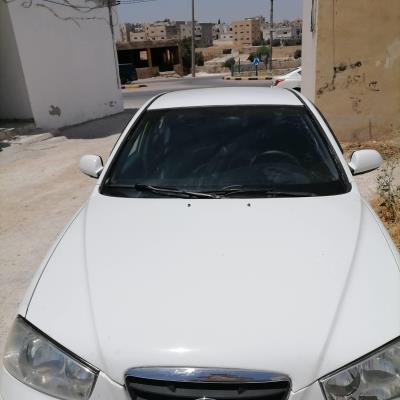 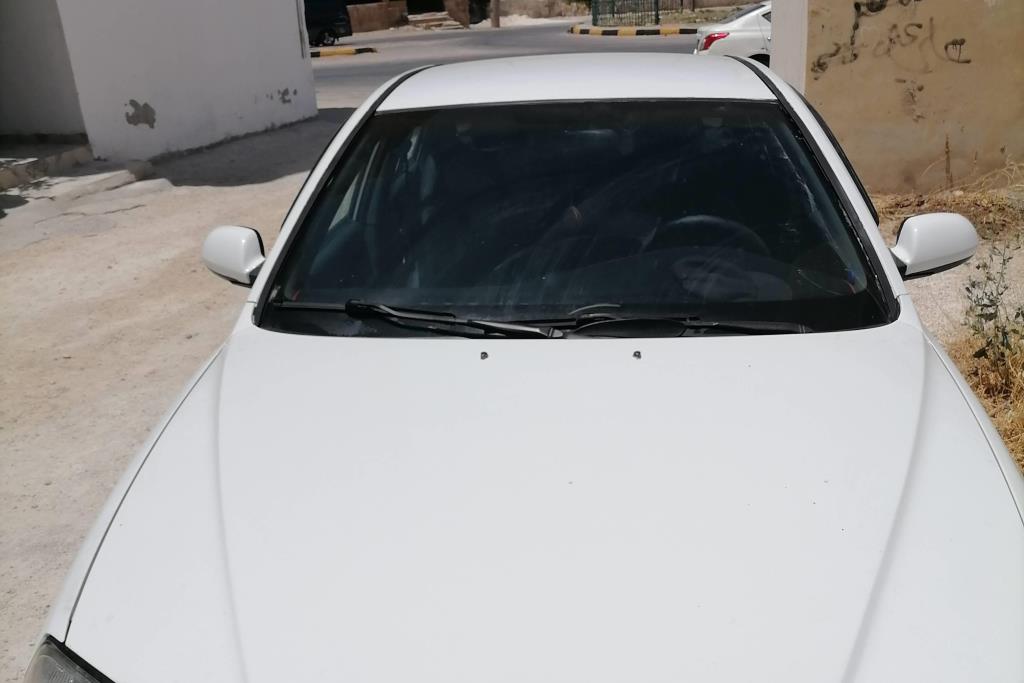 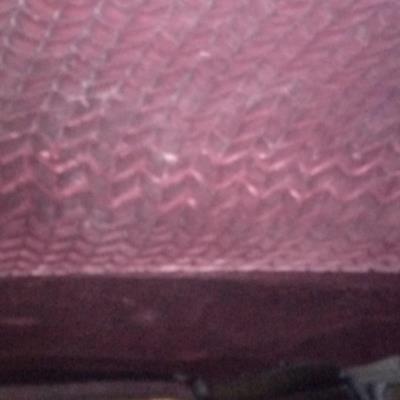 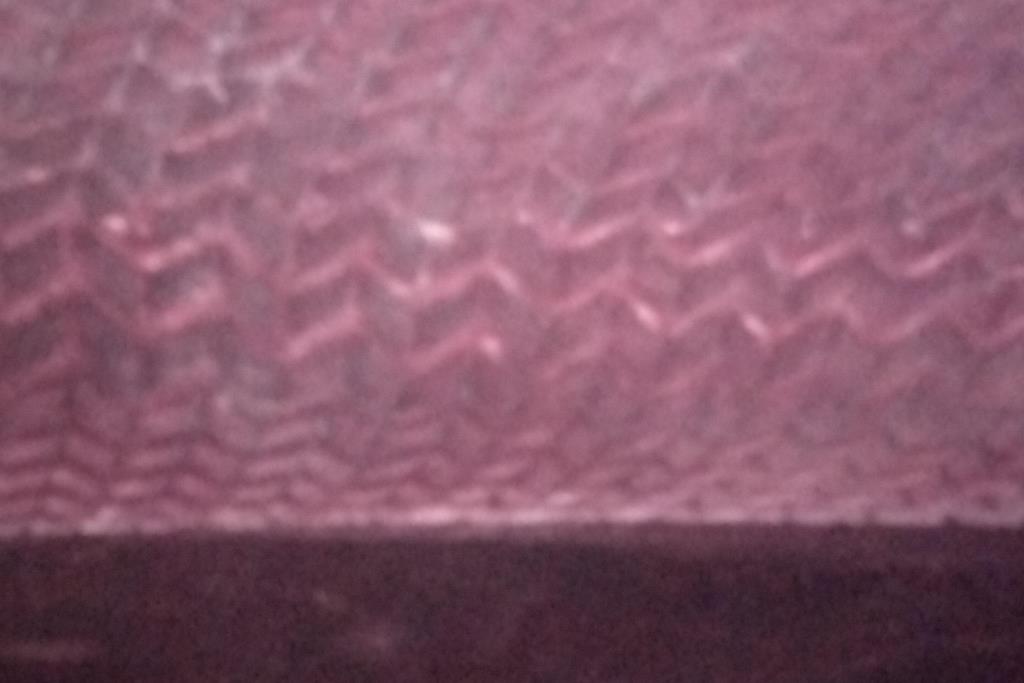 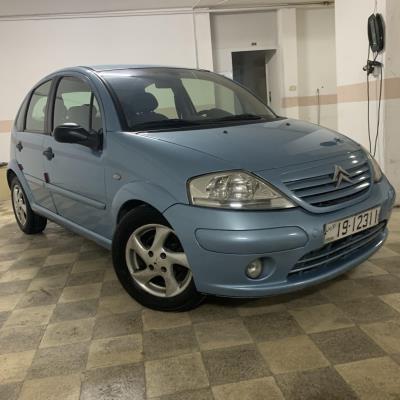 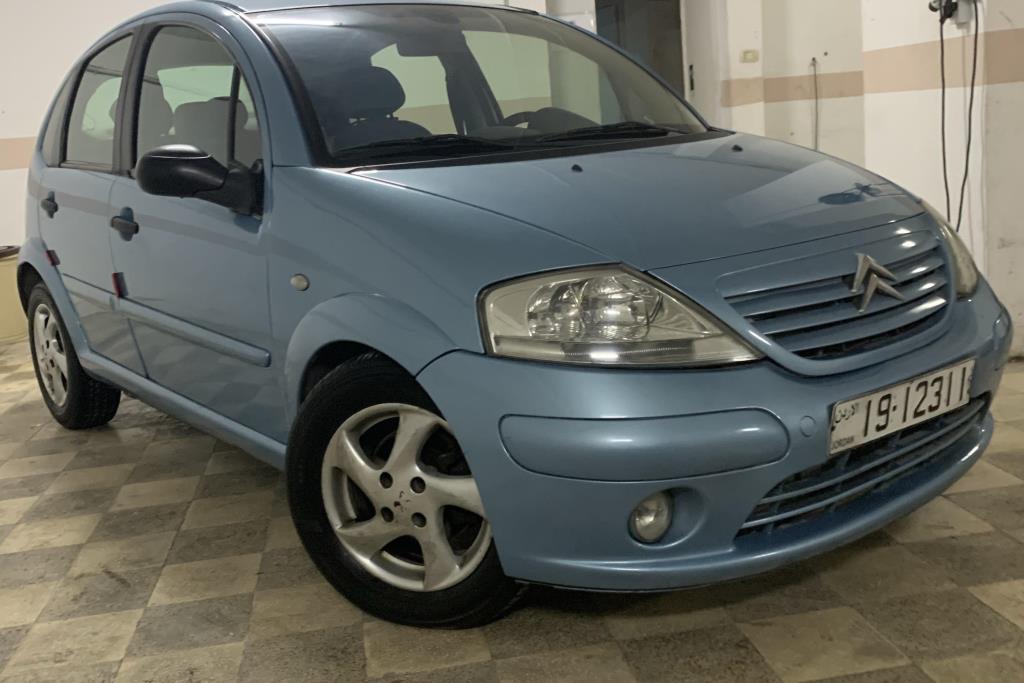 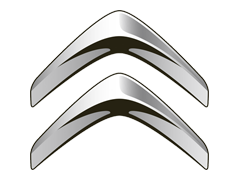 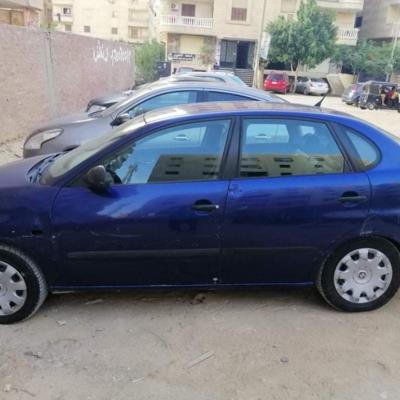 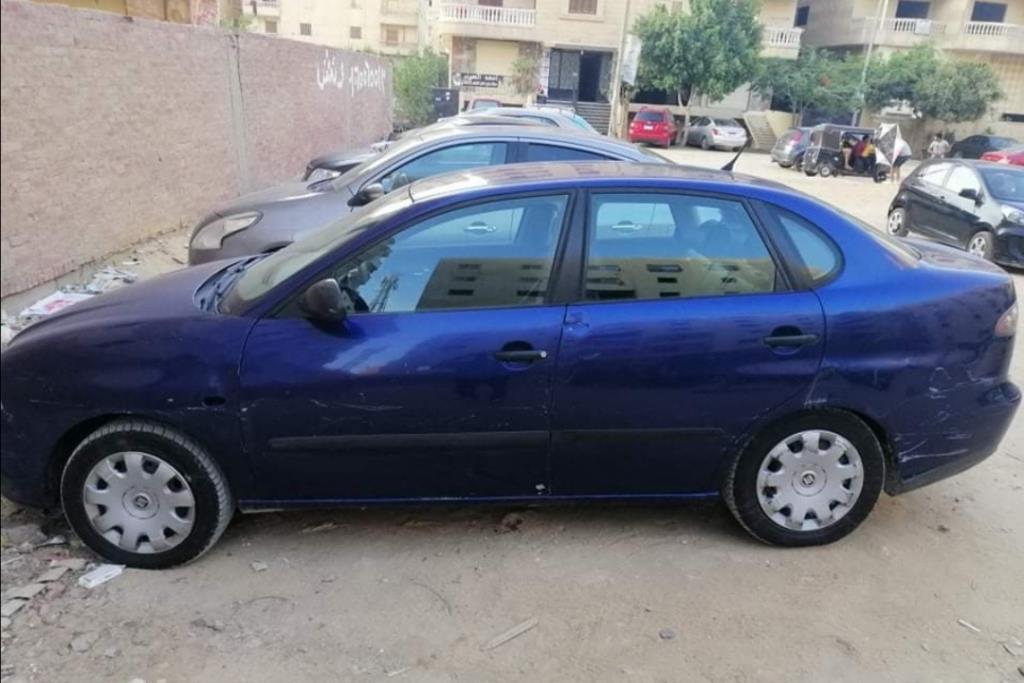 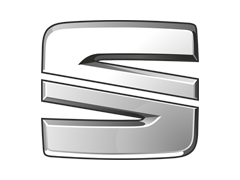