Nowadays, in light of COVID-19 pandemic spread in the US, there are many people who need to replace their vehicle, but they certainly worried about the direct interaction with private sellers as they trying to avoid health and safety risks. The alternative is to browse the related dealership websites which may have limited choices of cars or others with a disappointing inventory to browse. Here, the question appears is: Where did all the used cars go? This article will answer that question and describe the used cars market, as well as guiding the used cars shoppers.

Obviously, the pandemic has affected the people’s lives and the economy in a bad and confusing manner. For example; the toilet paper industry faced a huge shortage which surely couldn’t be remedied suddenly or at the same time by the TP manufacturers as they used to produce a constant level of demand for decades, also they always achieved the intended balance between at-work usage (commercial TP) and residential usage (home TP). The manufacturers faced an imbalance production as a result of a huge demand on home TP against the commercial TP products, as the people forced to stay at their homes and away from work and all the other institutions and places. Another example is the surprising results of coins industry shortage as the US Mint hasn’t realize the suitable ways to protect the health of coins makers. These results affected the ability of many businesses everywhere to get their demand from coins.
Read : SELL MY CAR
Many economists and industry insiders expected that the demand on used cars will be declined as a result of the pandemic and people’s worries about buying the used car, which may cause a surplus of used cars in the market with a clear decrease in their prices. The opposite results appeared in San Diego used car market and many other markets around the nation, the used cars market is influenced by many factors including:
New Car Sales : The pandemic affected the economic ability of people to buy the new cars, this will reduce cars trading operations and hence influencing the used cars supply.
Car Rental Fleets : People don’t realize that a huge source of used cars is from the car rental companies as they replace their used cars fleet with new cars. The bad economic situation of the most of these companies prevent them from replacing their fleets or obliged them to replace a tiny portion of their fleets. It is expected that Hertz going out of business will increase the used cars supply, the opposite is happened as the most of Hertz cars haven’t entered the market yet as they are stuck in ongoing bankruptcy proceedings. As a result, the used cars that will entered the market from Hertz and other cars rental companies constitute a very little portion of used cars market.
Wholesale Auctions : The most of dealerships are mainly rely on wholesale auctions to fulfill their inventory from used cars. The auctions’ activities are suspended or extremely decreased as a result of pandemic influence, which led the auctions’ owners to perform their operations online with less work volume. And that all caused a reduction in the used cars supply.
Read : DEFINE AUTO RECALL
These three factors are integrated all to affect the supply of used cars. The new car dealerships who are used to send some of car types they haven’t interested in to the auctions are nowadays obliged to keep these cars to themselves. Resulting in reducing the used car supply, and this will continue for unknown period of time.

The Effect on Used Car Shoppers

The demand on used cars is not badly affected at all, but as mentioned above the supply of these cars is dropped significantly. This will directly rise the prices of the used cars compared with their prices before the pandemic, which is a normal result for the fact that demand exceeds supply of any product.
This means that the shopper of used cars have to take a rapid action when they found a good deal with a suitable price for a needed used car. Any delays may cause on the car lose. This is differ from the past periods which were before the appearance of the pandemic as the buyer was able to take the needed time to find the perfect choice. 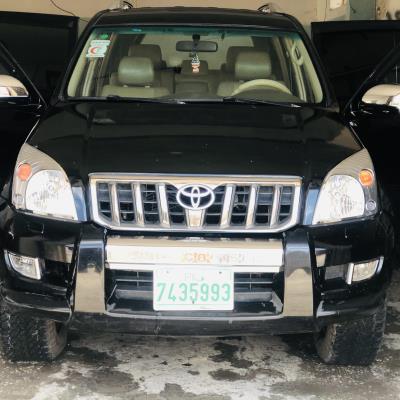 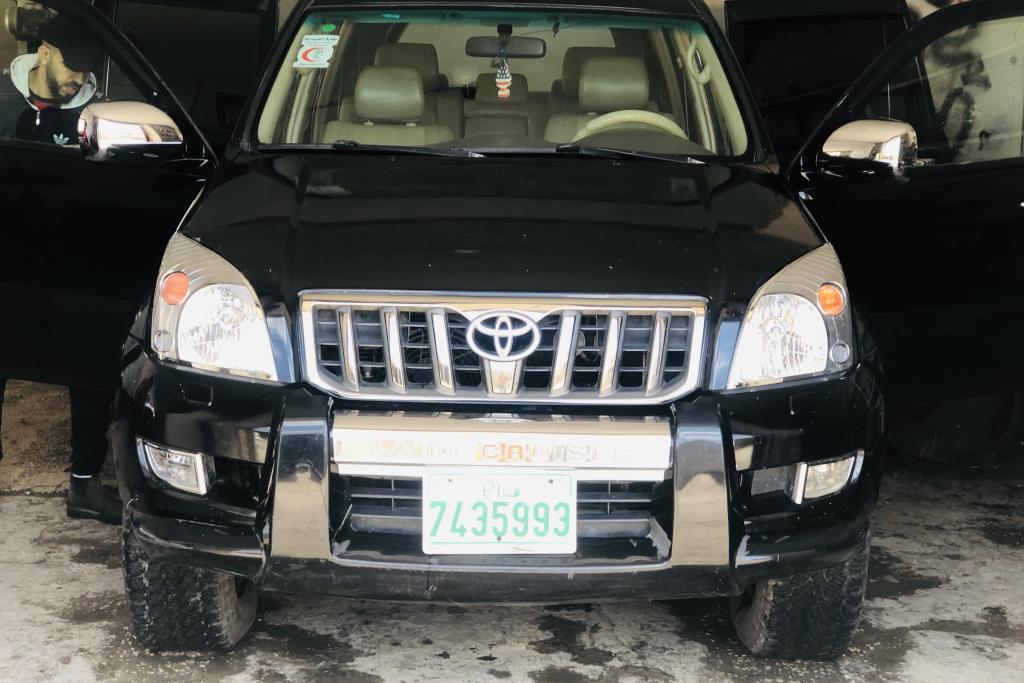 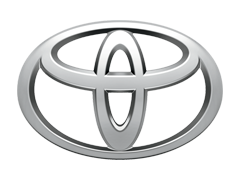 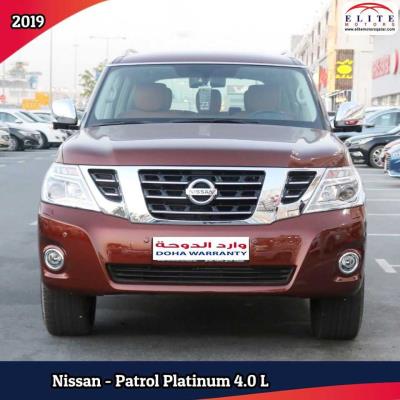 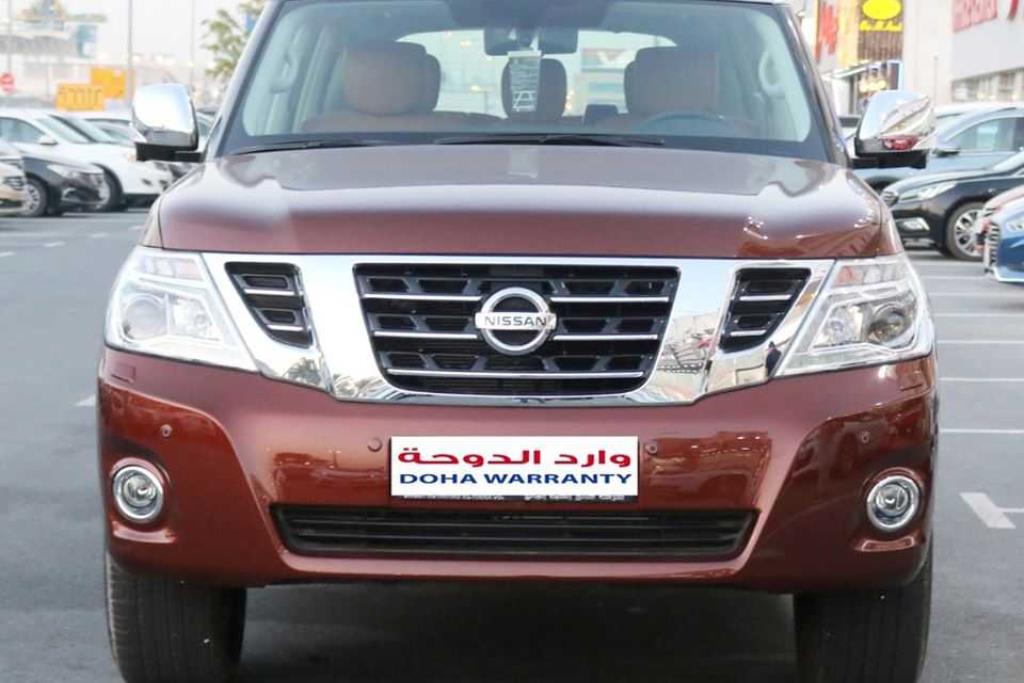 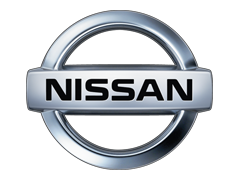 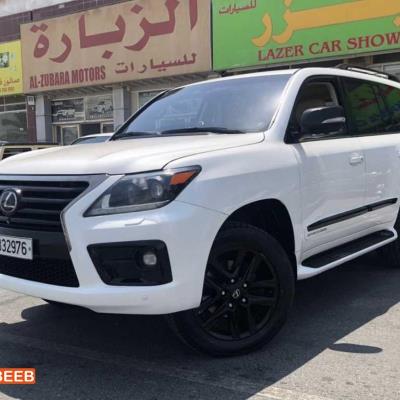 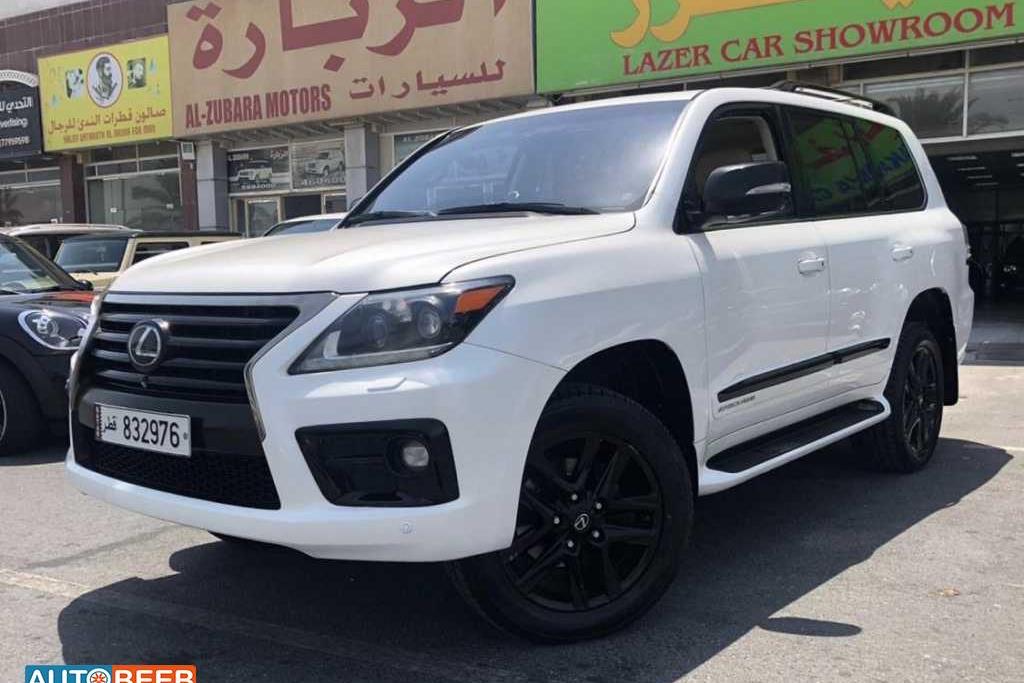 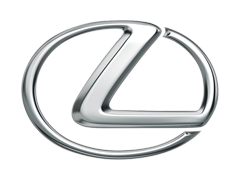