If you are thinking of buying a modern used car instead of your old car, you must take into account 10 of the useless features that the car may not need and which will consequently reduce its price and this is what the majority need in light of the economic crisis that they are going through due to the COVID-19 pandemic. These useless features include:
GPS Navigation
The cost of having a GPS in modern cars is one of the useless technologies that greatly increase the price of the car. Instead of paying such an amount, this system can be replaced by that on a smartphone. It is certain that the vast majority of people have a smart phone connected to the Internet. All that the driver has to do is get a holder for the smartphone to be installed inside the car and the ability to use the GPS system in a good way does not differ at all from whether this system that installed in the car.
V8 Engines
The vast majority of cars that people need for their daily traveling will never need v8 engines at all, v6 engines will do the job perfectly, as these engines have more horsepower than they used to be and tremendous developments including such as variable valve timing, direct injection, turbocharging, and supercharging . However, these engines are much lighter than the V8 which increases the price of the car uselessly. Even SUVs and some trucks can go with v6 engines. However, there are some sport cars and heavy-duty SUVs that may require V8 engines, not those cars that are required for daily traveling.
Read : REMOTE CAR BUYING ISSUES AND RISKS
Night Vision Mode
There would be no need for the dashboard screen to switch to Night Vision mode, which is used to better visualize the road at night. It is worth noting that the headlights capable of illuminating the road ahead of the driver will fulfill this purpose and the driver will be fully able to see the road well and clearly. Not to mention that most of the trips are during the day, with the need for some simple trips at night that do not need such a feature. Instead of paying for the night vision feature, the headlights of the car can be satisfied when driving at night.
Social Media
To obtain a safe and risk-free driving of the car, the driver should avoid resorting to social media while driving, and this certainly makes the presence of social media inside the car not useful at all, and even makes it dangerous for the driver to be distracted while driving even if this is done through voice activation. Saving money for these features is much better and safer for the driver.
Cigarette Lighter
Most modern cars currently have many power outlets that the driver needs to operate some devices that he may need to use in his car. This is much better than having a useless cigarette lighter port in the car. The car's cigarette lighter port is a completely useless feature.
Read : WHAT DOES THE MANUFACTURER'S WARRANTY COVER FOR YOUR CARS?
Electronic Rearview Mirror
Certainly, the driver must adjust the rear-view mirrors in the car to suit his sitting on the seat, especially if there is more than one person using the same car. And adjusting the position of the mirror does not need to be electronic, it is possible to save the amount that will be spent on such technology and to replace it manually and easily, in addition to the presence of other useless technologies such as the memory system for the mirror, which adjusts its settings with the position of the seat.
Audio Gesture-Control
The manual volume control system is a simple thing that does not require any additional technology, so turning the volume knob, for example, is very easy. So, there would be no need for techniques to fine-tune the volume through hand gestures. Besides, these systems can misinterpret your hand gestures and respond to them in the wrong way.
Manual Transmissions
Quite a few people prefer manual transmissions, but they need to realize the fact that automatic gears are much better and that they will completely replace manual transmissions. And any driver will be able to switch to automatic with great ease, and he will feel comfortable and make a big difference when that happens. In addition to the maintenance operations, which will be less due to the elimination of replacing the clutches required for manual transmission operations. And many other reasons for stopping manual transmissions and switching to automatic ones.
Read : DEFINE AUTO RECALL
CD Player
The vast majority of people no longer use CD players in their daily life, whether at home or in the car, due to the use of their smart phones through mp3 player applications and other applications and systems that make the driver able to listen to music through the smartphone inside the car.
Spare Tire
The presence of a spare tire is one of the things that have become useless in cars, as modern cars are manufactured by factories without a spare tire inside the car in order to reduce the weight of the car and its fuel consumption. Also, most modern cars have tire pressure monitoring systems to alert the driver to the possibility of a tire needing for repair, and modern tires are manufactured in a way that allows the car owner to drive with the tire when there is an explosion in it to go to the nearest repair center. 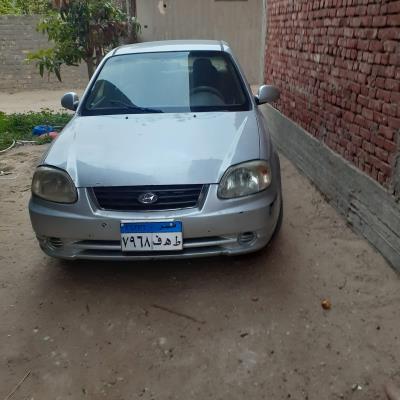 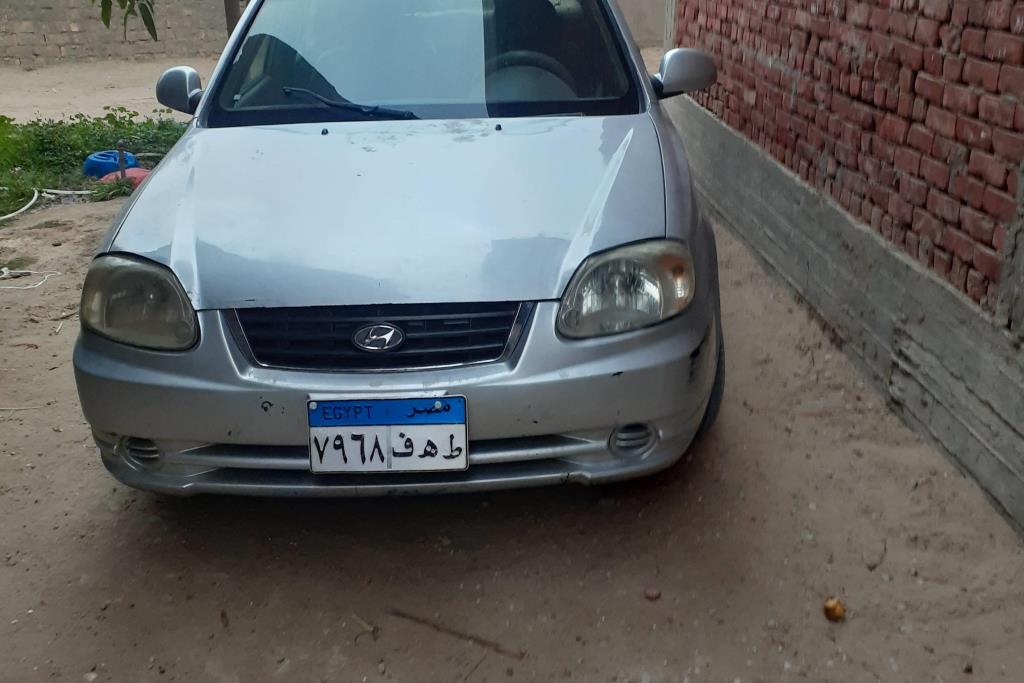 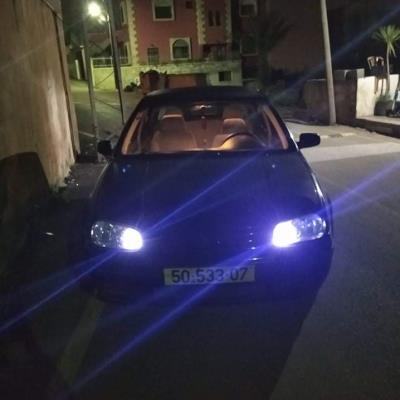 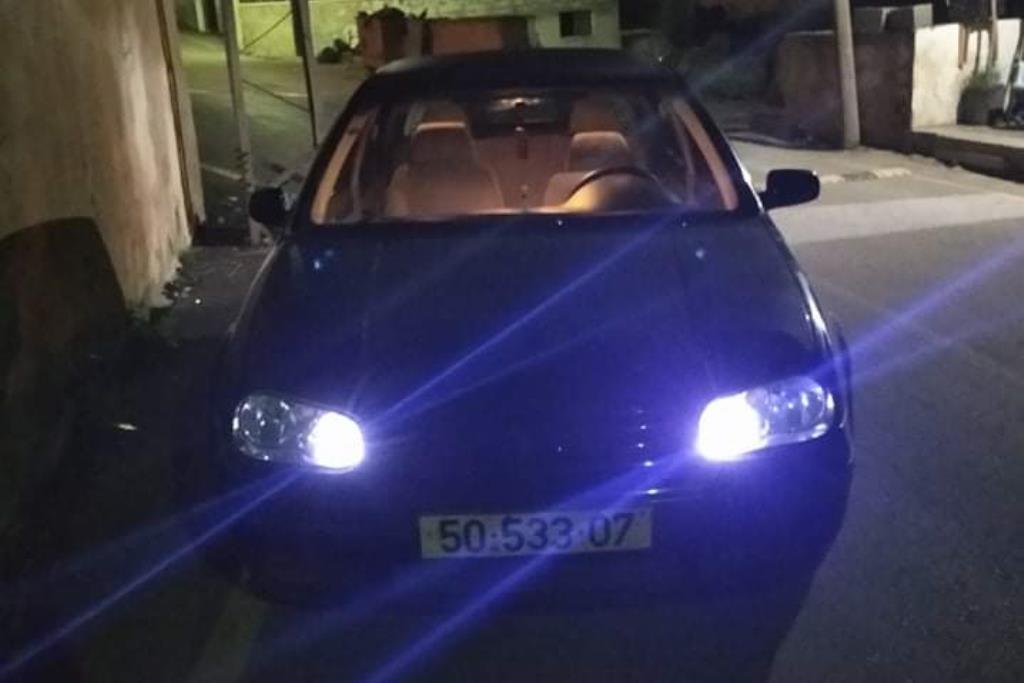 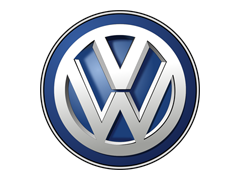 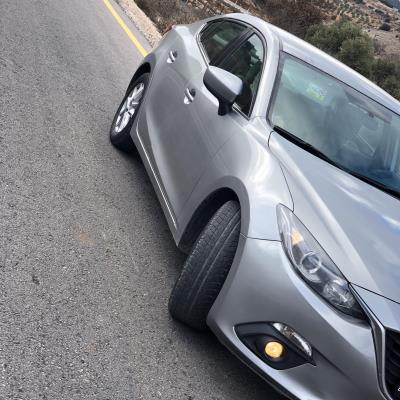 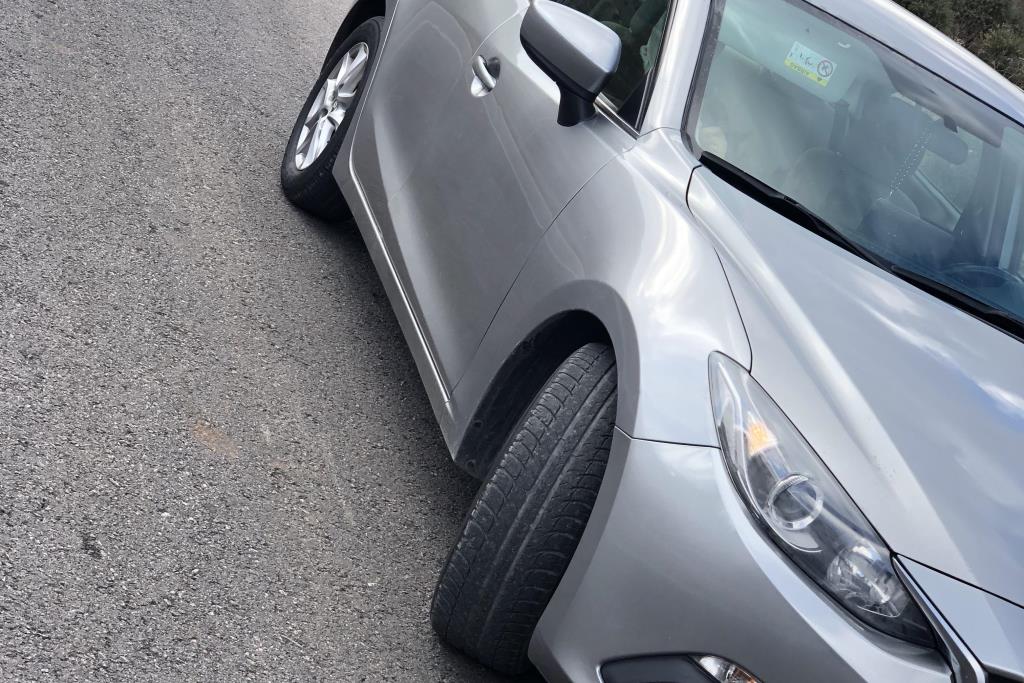 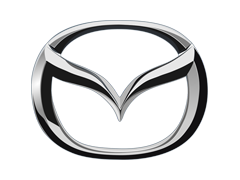 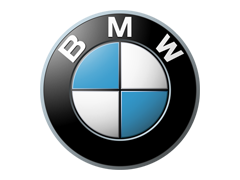