The Hyundai IONIQ was the automaker's first foray into a model powered entirely by electrified engines. For 2022, the electric version is eliminated, leaving all the place for hybrids and plug-in hybrids.

Some models are a game-changer, if not for the automotive market as a whole, at least for the brand that sells them. The Ioniq will be such a role model for Hyundai. Over the past two decades, the Korean brand has grown from a budget brand to a respected mainstream manufacturer. And the Ioniq proves they're ready to take the next step.

This car sets new standards in its class. Not so much because of its battery capacity, range of up to 300 miles in theory for this RWD version, or performance (0-100 in 7.4s) - good to very good results, but not groundbreaking. The Ioniq impresses with its direct current charging capacity: thanks to its 800 V architecture, it can support fast chargers of more than 200 kW. Unheard of in this category.

But what makes this Hyundai Ioniq really special is the packaging that surrounds all this technology. A delicious neo-retro bodywork and also at the same time it is abundant in interior space, both for passengers and for luggage.

What a beauty this Ioniq is!

What a beauty this Ioniq is. Design chief Luc Donckerwolke and his team didn't fall into the trap of giving this EV platform a shoddy SUV body. Instead, they had a stroke of genius: they designed this Ioniq 5 as a classic hatchback, but at 110% scale. The result is familiar and yet deliciously refreshing. It's wonderfully done, especially with those gorgeous LED accents for the headlights and taillights, which elevate neo-retro to an art form.

Regarding the interior. This floating dashboard without a real center console gives a very airy impression and frees up space everywhere. The few kitschy bits - those matte gray ends of the control handles. And not only does it all look good, but Hyundai also opts for touchscreen technology where possible, while retaining the physical buttons where necessary.

And the best is yet to come: the way this Ioniq drives. The serenity with which the electric motor of this Korean develops its power, turns out to be a real breath of fresh air among all those brutal power sprints with which too many brands think they should identify the electric car. Enjoying the tranquility of the cabin and the monster torque of the electric motor, that's what an EV is all about.

At the forefront of technology

The Korean brand continues and intensifies its offensive in the field of electric cars. By creating neither more nor less than a new dedicated range, called Ioniq, whose first representative is a crossover, the Ioniq 5. Imposing with good autonomy and very high technology.

Hyundai already offers two electric models in its range. But this figure should more than double in the coming years. Indeed, the brand is making a second start in this booming market. This involves a brand-new platform dedicated specifically to new 100% electric products, the E-GMP and the Ioniq 5.

The new base makes it possible to reinvent the proportions of the vehicle right from the start. With an endless wheelbase of 3 meters, short overhangs, the Ioniq 5 looks like a big compact from afar. The two side windows only and the wide quarter panel confirm this visual impression. Yet the car measures 4.63 meters.

For its update, the Hyundai Ioniq will be figured with a new battery with a power of 77.4 kWh, against 73 kWh currently. What increase a little bit the autonomy of the vehicle? It should, like the old battery, be available on the model in its HTRAC version with all-wheel drive, and in its two-wheel drive version.

Already available on the Korean version of the Ioniq 5, the small cameras will replace the traditional exterior mirrors. The central mirror on board will also be transformed into a screen displaying better rear vision thanks to a camera placed on the rear spoiler. What remove one of the criticisms made by the owners.

You will be able to recharge the IONIQ 5 on a 350-kW fast charging station, to recover the maximum autonomy in a very short time. Thus, it will only take you 18 minutes to regain 80% of the vehicle's charge and if you are in a hurry, a short 5-minute recharge will allow you to travel around 100 kilometers. By opting for a 240V recharge you will need a little more than 6.5 hours to recharge your IONIQ 5. 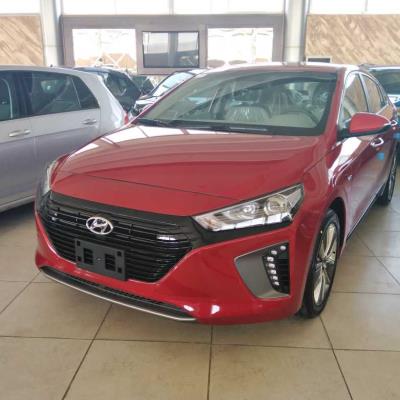 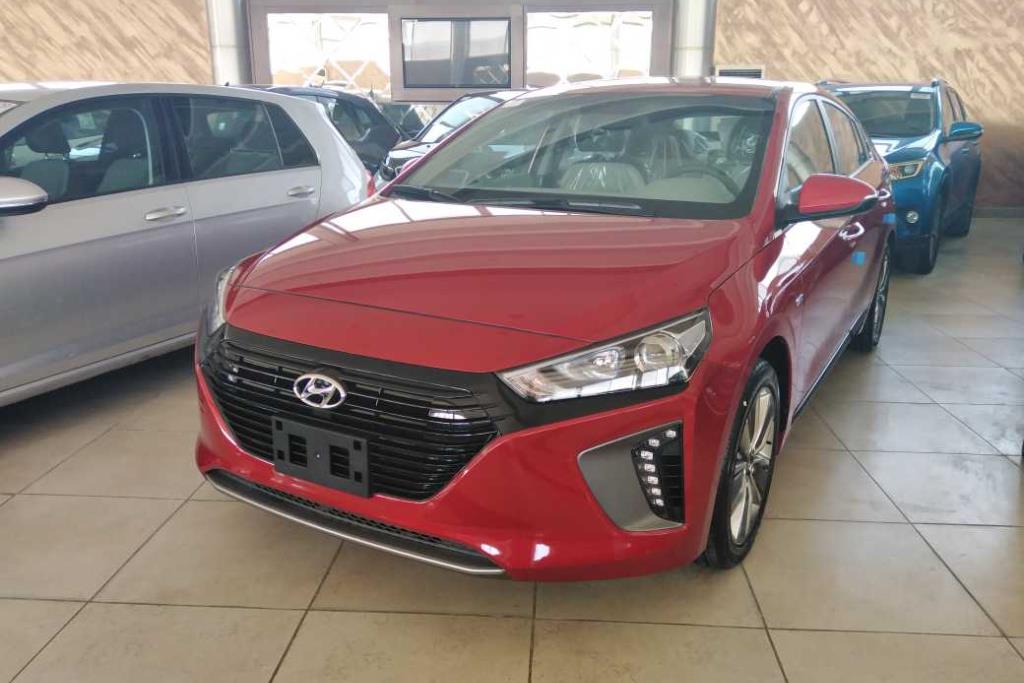 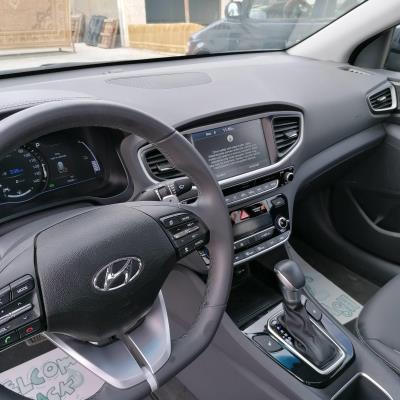 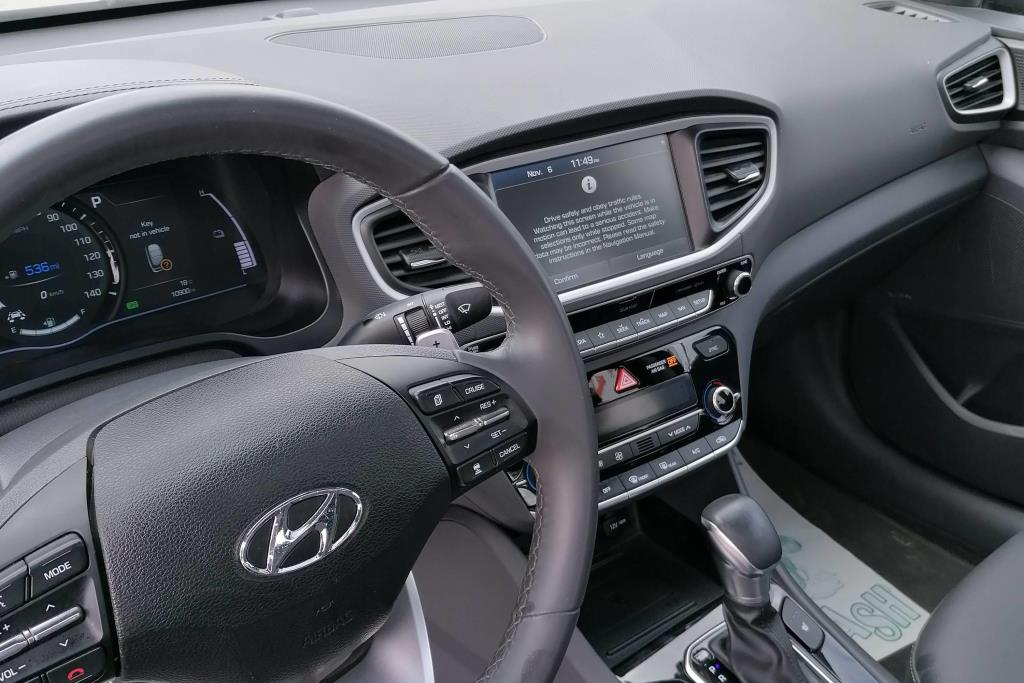