If the new Fiat 500 changes little on the outside, everything has changed under its hood. It is now 100% electric and offers a relatively comfortable maximum range of 312 km WLTP in this version.

In 2007, Fiat brought the 500 out of its boxes with a new generation in neo-retro style. It has since in turn been a hit with more than 2.5 million units sold. Fiat is therefore particularly dependent on the success of its chic mini-city car.

When launching a new generation, the Italian brand nevertheless took the gamble of making it a 100% electric model. The previous generation, however, remains in the catalog and offers a gasoline engine with light hybridization. The first modern Fiat 500 already boasted an electric version, but it was distributed by the brand only in California and Oregon.

This new electric 500 is available in three body styles: sedan and convertible, or in an unprecedented 3+1 version, equipped with a small antagonistic door at the rear. We try the high-end version La Prima in Sedan. This is the highest finish in the catalog, with almost all available equipment supplied as standard.

The interior changes for the blow in depth with a much more modern style. The presentation is much more rewarding to the eye, although some materials are not the most flattering, which is not surprising in this segment.

The dashboard is sober, but there are still physical controls for ventilation in particular. The set provides a fairly traditional ergonomics.

The parking brake is electric on all versions, allowing the center console to be cleared, while the drive selector consists of simple buttons. The door opening system is electric.

Access to the rear seats is not very easy on this three-door version. We therefore understand why Fiat offers a 3+1 version, allowing easier access. Once installed, the habitability is quite limited. The headroom is insufficient for average-sized adults and the knee space is also lacking.

The trunk is also not very generous, with only 185 l of loading volume. The home charging cable can be stowed under the boot floor, but that's not the most practical. In addition, the T2/T2 cable for wallboxes and public terminals cannot be housed there.

Depending on the version, the new 500 offers a smartphone support, a 7-inch touch screen, or a 10.25-inch panel. This integrated screen in tablet format has the UConnect 5 interface, developed on the basis of Android Automotive. However, the Google Automotive Services are absent and therefore there is no Google Maps or the Play Store, for example.

The interface is quite fluid and responsive. It offers customizable home pages and, depending on the version, includes an on-board navigation system. Familiarization time is moderate. Unfortunately, while it is possible to search for charging stations, the navigation does not include a trip planner.

In addition, this screen is compatible with Android Auto and Apple CarPlay in the wireless version, for compatible smartphones. This interface also has the Amazon Alexa voice assistant, which is integrated into Uconnect Services: connected services provided via a 4G eSIM. As for the instrumentation, it consists of a screen with a fairly clear interface. This version benefits from an induction charger as well as two USB-A sockets.

Among the connected services, offered for a period of three years, Fiat offers a companion application for Android and iOS.

It allows you to locate your car, lock/unlock it remotely or even manage and plan its load and the temperature of its passenger compartment. It is quite clear and easy to use.

Nearly 3,500 registrations over the first five months of the year

The Fiat 500e is a real success in France, where it totals nearly 3,500 registrations over the first five months of the year. After having marketed the different versions equipped with the 42-kWh battery, the manufacturer has started deliveries of the entry-level Acton version since the beginning of June. Equipped with a small 23.8 kWh battery, it is mainly suitable for urban use with a range of 190 km in the WLTP combined cycle. It is now supplemented by an Action Plus version which uses the same technical sheet by adding many additional equipment.

Unique and specific, this enhanced version includes the new 5th generation UConnect infotainment system. Based on a 7-inch touch screen, it is compatible with Apple CarPlay and Android Auto wirelessly. Added to this are the induction charger, reversing radar, 16-inch alloy wheels and a winter pack including heated seat and windscreen. 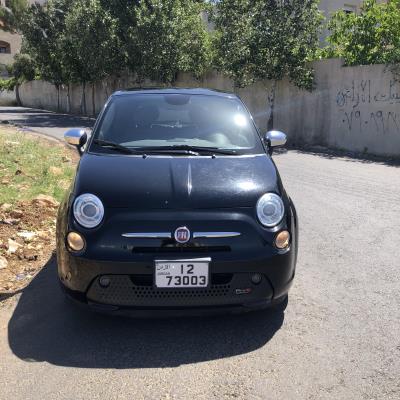 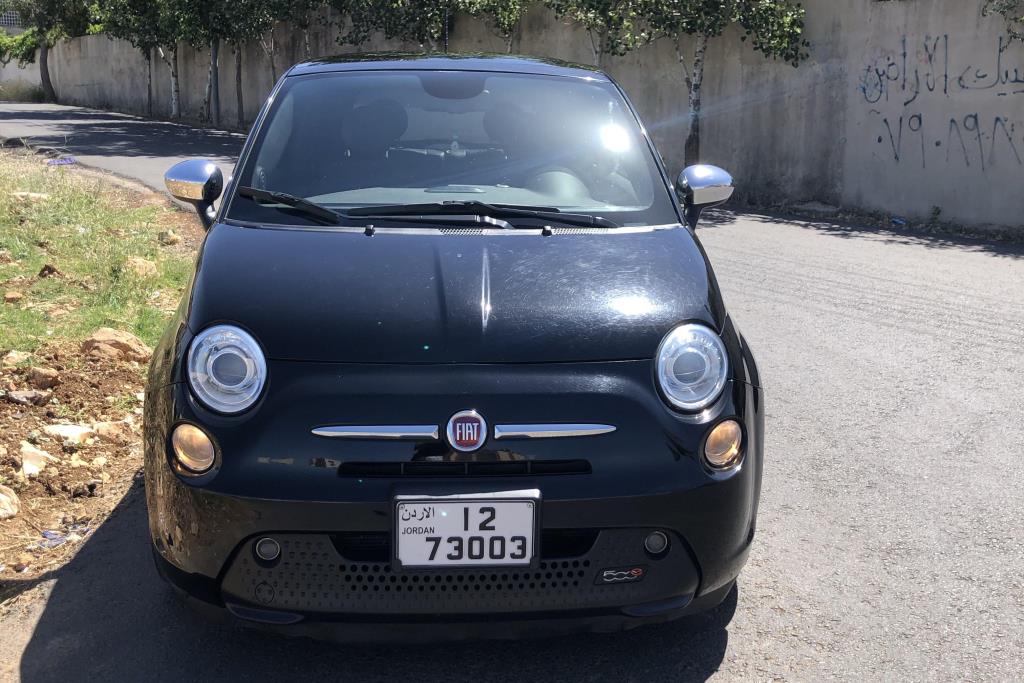 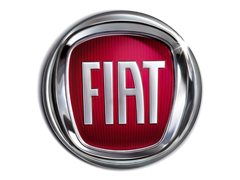 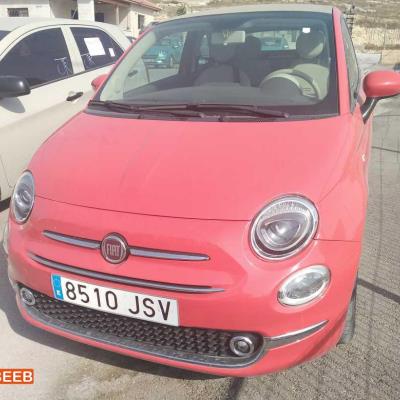 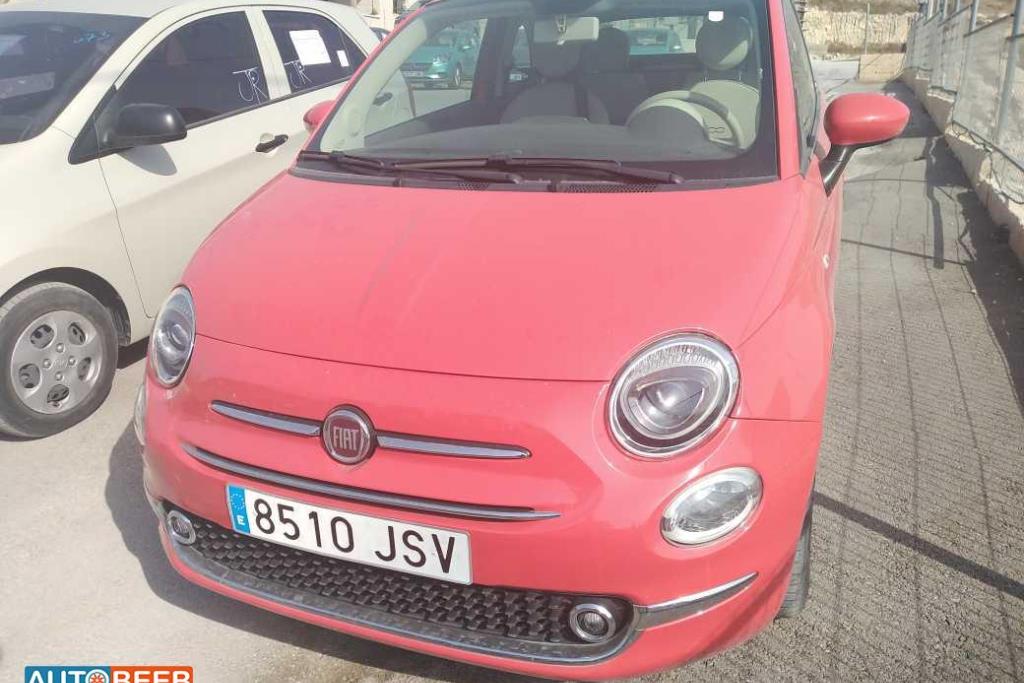